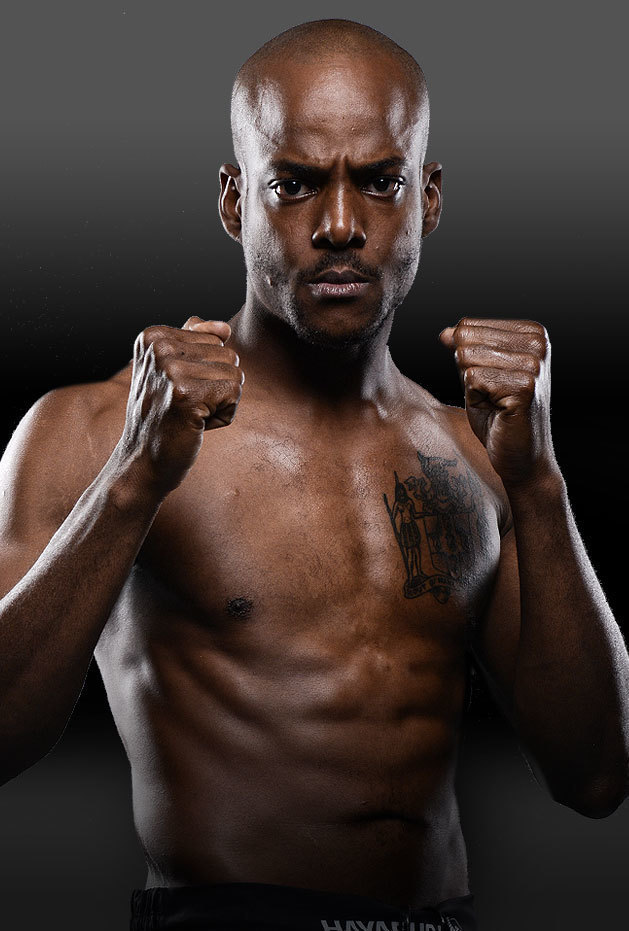 Andre Walker fights out of the Classic Fight Team in Orange County, California, where his training partners include the UFC’s Tony Ferguson and former GLORY welterweight title challenger Raymond Daniels.
Walker was born on the Caribbean island of Jamaica but moved to the US as a youngster when his family relocated. They first lived in New York and then when he was older he moved across the country to California, where he resides until now.
A naturally gifted fighter, Walker has competed successfully in amateur boxing, kickboxing and MMA.
He came very close to winning the New York State Golden Gloves title - one of the most prestigious in amateur boxing - but could not compete in the tournament final because of a hand injury sustained in his semi-final bout.
As a professional MMA fighter he is 3-1, with two of his win by knockout, and in professional kickboxing he is 2-1, with both of his wins by knockout.
Two of his three professional kickboxing fights have been in GLORY, the most recent being a third-round KO victory at GLORY 37 LOS ANGELES in January 2017.
Walker describes himself as a “tactical striker” and says that fighting in GLORY “has been a dream of mine ever since the organization was first formed. I feel truly blessed and fortunate that I now get this opportunity to show the world my skills.”