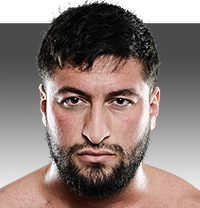 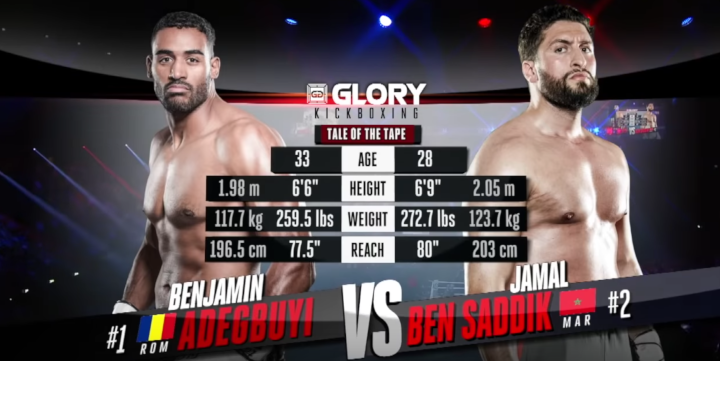 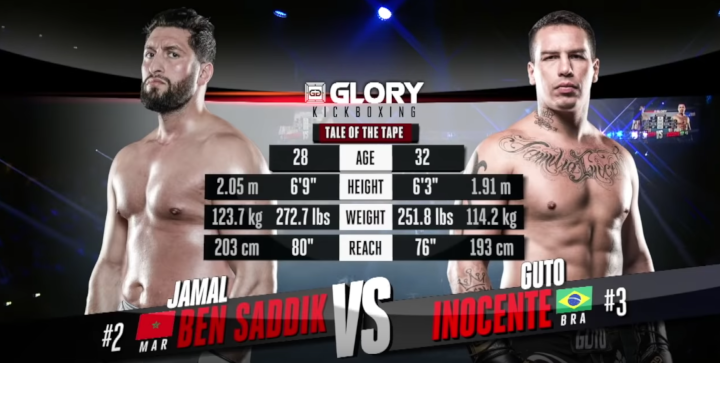 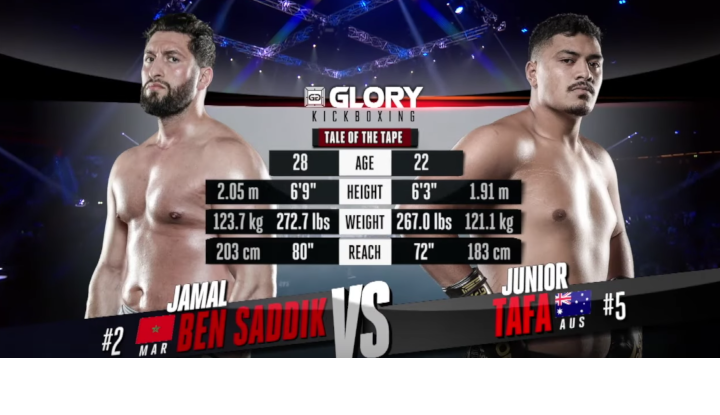 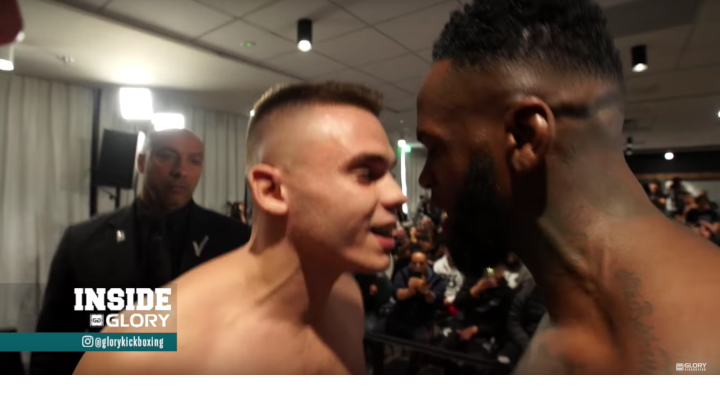 2018: Year in Review - Best of Inside GLORY Fight Week 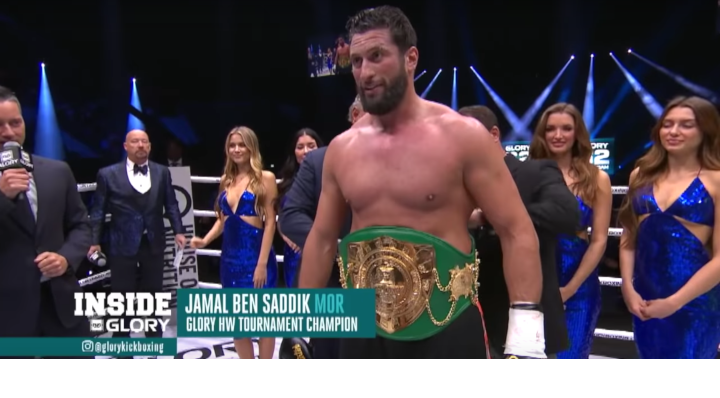 They don’t call Ben Saddik ‘The Goliath’ for nothing. At 6’9” and 259 lbs he is the biggest active fighter on the GLORY roster, with only the former heavyweight champion Semmy Schilt to rival him for size.

As a teenager he was the size of a large adult male and thus was fighting grown men in the ring long before he himself officially became one. He entered the professional ranks at the age of 21 and debuted against none other than Rico Verhoeven, winning by TKO in the second round of their 2011 fight.

It was an auspicious start to his career - a year later he was in GLORY and adding wins over Remy Bonjasky and Errol Zimmerman to his resumé.

But then the momentum faded and Ben Saddik suddenly started losing fights, in some instances looking like a shadow of himself. A thyroid problem was suspected and he underwent surgery, but the truth turned out to be worse: Ben Saddik was suffering from cancer.

Unknown to him, while he had been training and competing his body had been fighting an intense battle of its own. Suddenly the reason for the strange fatigues and random pains he had been suffering became clear.

Over the following years, Ben Saddik quietly fought the disease even as he continued to compete in the ring. As he later said himself, there was never any question of his quitting competition: the sport and the discipline form the backbone of his entire life and character. "Without it, I am nothing," he said.

His cancer battle was rarely referenced in public - Ben Saddik is a very private person - but in 2018 he joyously revealed that doctors, having reviewed the latest round of test results, had declared him all-clear: he was officially now cancer-free, a survivor.

During that same period Ben Saddik had, against all the odds, battled his way to contender status. His GLORY 49 title challenge against Rico Verhoeven was perhaps his career-best performance - Ben Saddik appeared close to ending the fight in the first round but Verhoeven fought his way back and made a five-round war of it before finishing the fight himself late in the final round.

At GLORY 62, Ben Saddik secured a career-landmark victory when he won the eight-man heavyweight tournament at GLORY 62 ROTTERDAM, stopping Romanian contender Benjamin Adegbuyi in the final, despite having broken one of his hands earlier in the tournament.