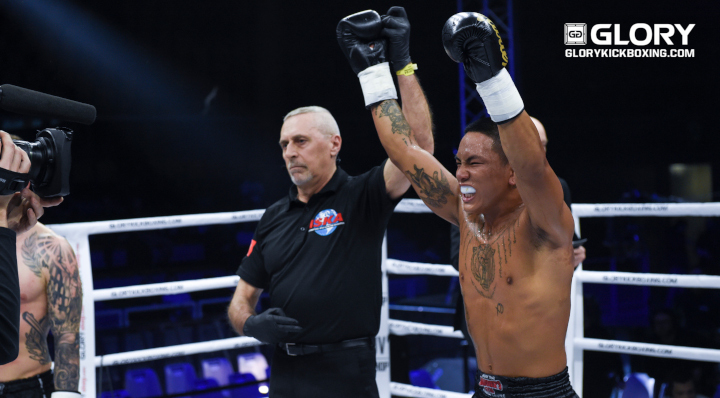 Free-to-air network 5 PLUS reaches over 18 million homes nationwide while Cignal TV, through its One Sports Channel, is the #1 Pay TV provider in the Philippines and boasts a 49% market share via its two million loyal subscribers. Both networks are owned by MediaQuest Holdings Inc.

The new broadcast deals mean more than 20 million households in the Philippines will have access to a mixture of live and tape-delayed GLORY events throughout the coming year.

“From Manny Pacquiao to Panantukan, the Philippines has a rich history in combat sports and we are thrilled that more Filipino fight fans than ever before will now be able to watch GLORY events,” said Marshall Zelaznik, GLORY CEO.

“This is the largest broadcast deal to date for GLORY in the Philippines. It’s great news for our existing fans there and it also allows GLORY’s non-stop action to be discovered by millions more Filipino viewers this year.”

“Combat sports have always been close to the Filipino heart so we are proud to bring the high-quality action that GLORY delivers even closer to the local audience,” said Vitto Lazatin, Cignal TV Vice President of Content Acquisition, Management & Strategy.

“And for Cignal subscribers, it’s truly an awesome viewing experience when they see it in stunning HD quality.”

"As the leading sports network in the country, we are positive that GLORY’S brand of hard-hitting kickboxing action will resonate well with the young and engaged audience of 5 Plus.”