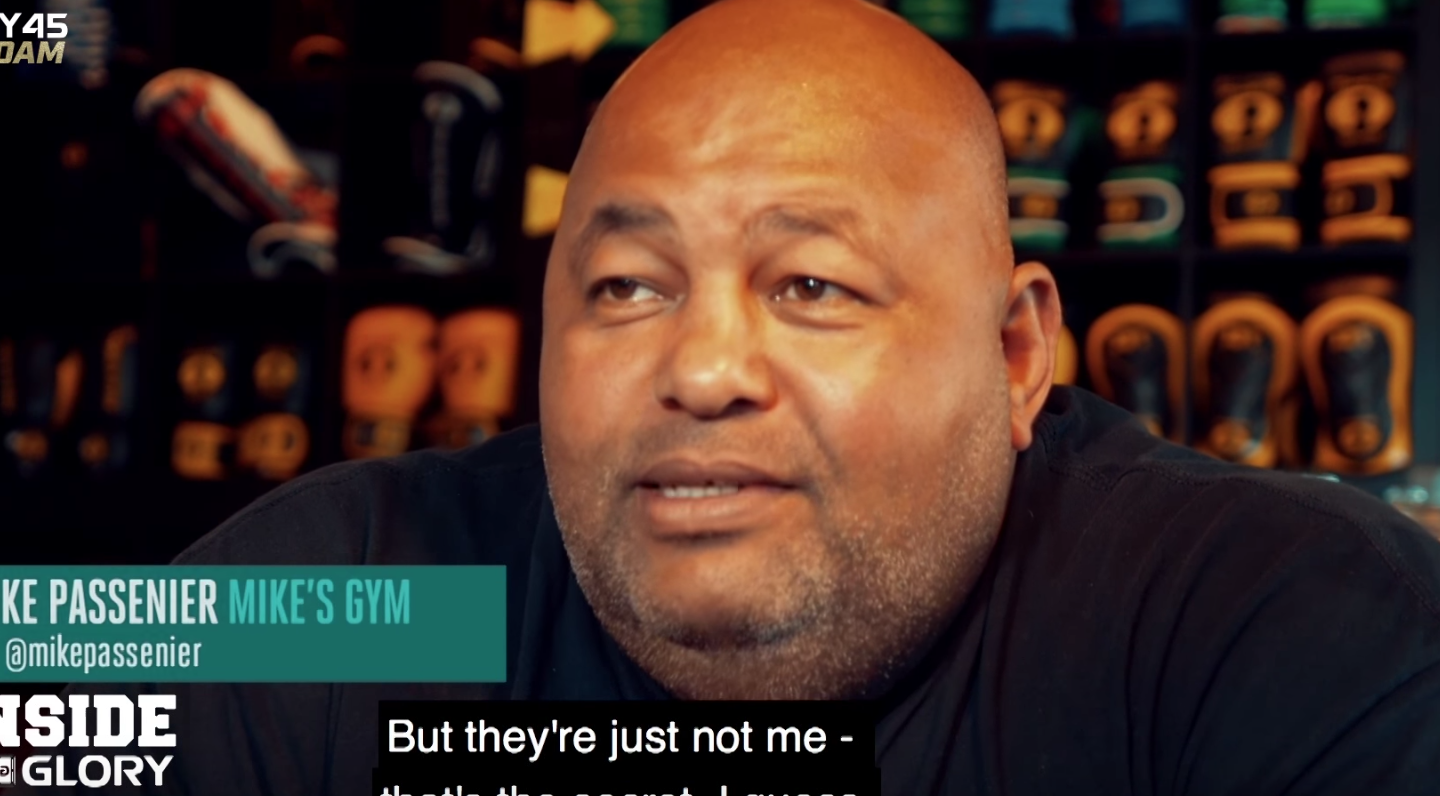 Coach: “Murthel is to going to take Harut’s head off”

“I heard Harut Grigorian is in the best shape of his life,” says Mike Passenier, head coach at Mike’s Gym. “Well he needs to be, because Murthel is going to take his head off.”
Welterweight champion Murthel Groenhart (67-22-3, 38 KO’s) is making his first defense of the title this Friday night in the main event of GLORY 50 CHICAGO. Harut Grigorian (46-11, 32 KO’s) is his challenger and it will be their third meeting.
The first two fights both ended with Groenhart the winner by stoppage. In the first fight, back in 2012, he came from behind to secure a knockout in the third round. In the second fight, at GLORY 42 PARIS, he came literally from behind when he walked up on Grigorian, who had his back turned, and knocked him out with a looping punch thrown from the rear.
That knockout was controversial but perfectly legal: Grigorian had turned his back after taking a knee to the knee from Groenhart and was confusedly headed back to his corner for a doctor’s check which had not been ordered by the referee. Groenhart capitalized ruthlessly.
Now they are set for what will be their third fight and Passenier is clearly excited. Groenhart and he have a special connection which runs right back to when he diverted a teenage Groenhart from the street life to the ring life with the promise of becoming a champion.
Passenier kept that promise when Groenhart won the belt at GLORY 44 CHICAGO. But many champions don’t feel like they are truly champions until they make a successful defense of the belt, which brings us to this Friday. There is a high degree of emotional investment, as Passenier illustrates.
“So people may or may not know, I don’t hold pads any more. I sit on the side and give instructions to the fighter and to the padman. Well for this fight I went to Japan and I got a new set of pads and I have been holding pads personally for Murthel,” he says.
“We are all about the big fights. We want to succeed and we have to succeed. And I need that second belt for Murthel. We cannot lose the belt to Harut Grigorian.”
GLORY 50 CHICAGO takes place this Friday at the UIC Pavilion in Chicago, Illinois and features Groenhart and Grigorian in the headline slot.
*defending champions receive a new belt with every successful defense.