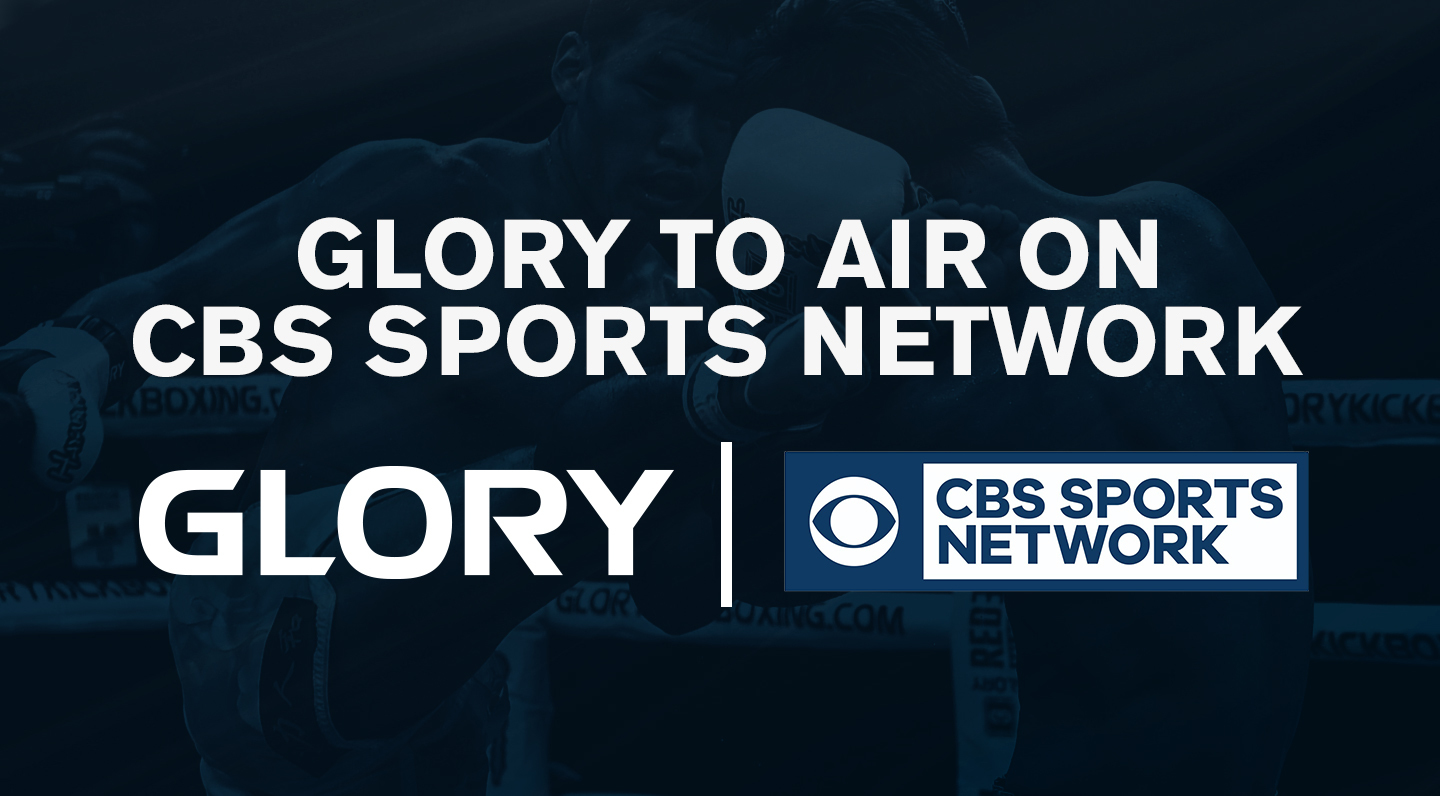 The multi-year agreement will see content from GLORY, the world’s premier stand-up combat league, air on CBS Sports Network throughout 2019 and 2020.

The programs begin on Saturday, June 15 and will feature the best full fights and highlights from GLORY events. The first installment features content from the recent GLORY 65 event, where two world titles were on the line.

“This deal brings GLORY action to millions of households across the US, giving existing fans more opportunities to watch and allowing new fans to discover the world leader in stand-up combat,” said Marshall Zelaznik, GLORY CEO.”

“CBS is a leader in the sports space and this partnership complements GLORY’s growth and expansion at the same time as making us part of a great suite of top-tier content.”

GLORY events continue to be streamed live worldwide and in the USA by UFC FIGHT PASS.

Additionally, a live CBS Sports Network stream is available through CBSSports.com and the CBS Sports App by authenticating with select providers. For more information, including a full programming schedule, go to www.cbssportsnetwork.com.