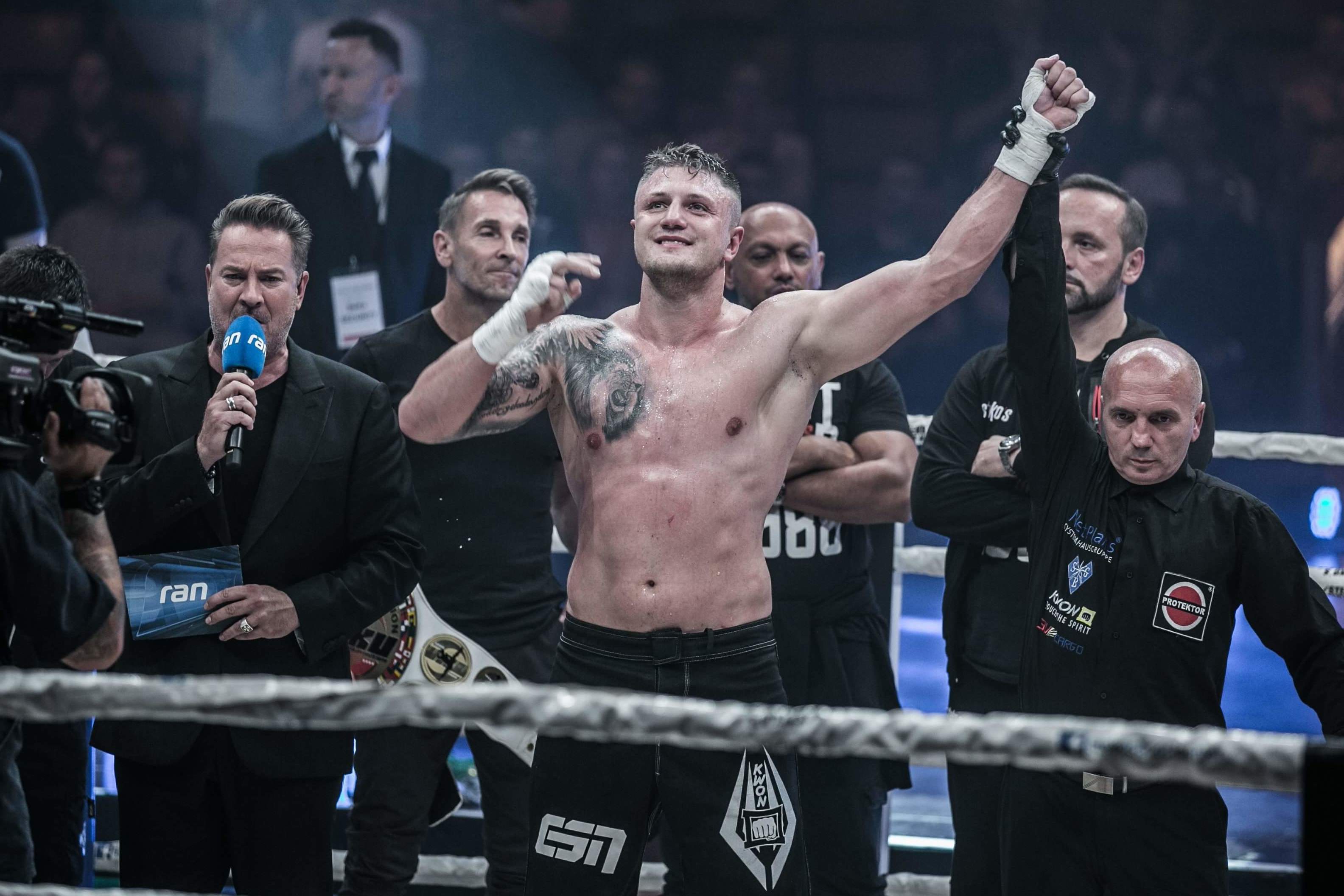 GLORY has signed German heavyweight Michael Smolik to a multi-fight deal, it was announced today.

Smolik started in Taekwondo, in which he trained under his father from the age of five, before switching to karate and kickboxing as he got older.

In 2012 he won his first amateur world championship and in 2014 he turned professional, winning his debut by stoppage in the opening seconds of the first round.

Quick knockouts have been a hallmark of Smolik’s career thus far: he lays claim to the world record for fastest finish in a professional kickboxing fight after stopping an opponent in three seconds during a July 2017 fight.

Prior to turning professional Smolik was a police officer. He retired from the German police force to pursue his sporting career full time, but remains involved in social projects in his city.

News of Smolik’s debut event and opponent will be announced soon via GloryKickboxing.com