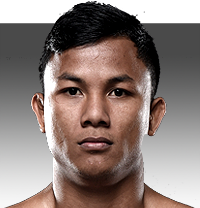 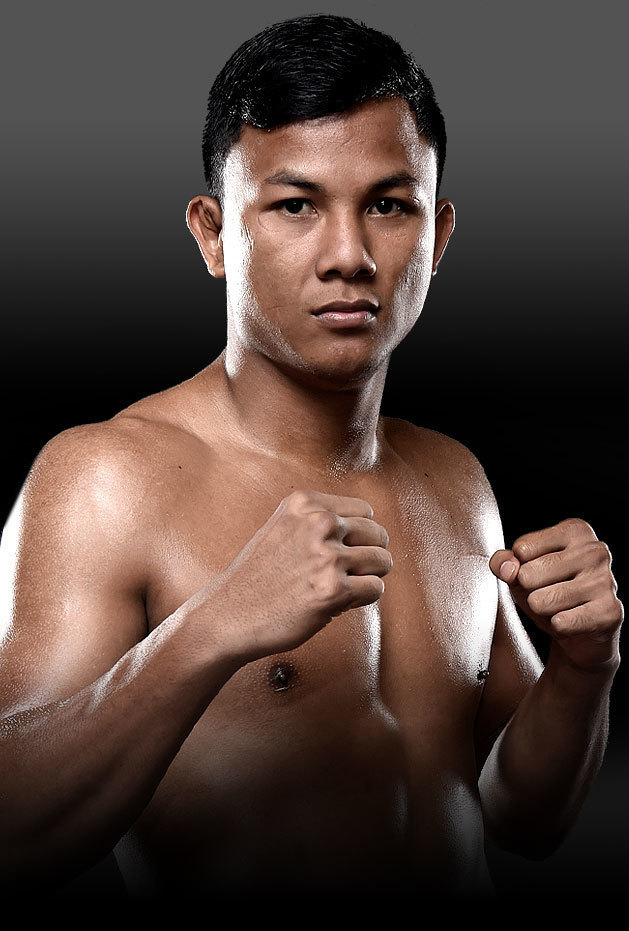 Thongchai was born in the impoverished rural province of Isaan in Thailand's north, traditionally the source of most top-tier Muay Thai talent. His father was a fighter and Thongchai was put into a local camp age 10 and had his first professional fight aged 11.

It was soon apparent that he would, once grown, be large for a Thai. Sitsongpeenong Gym owner Tim Dharmajiva spotted a teenage Thongchai at a fight show and realized he would be good for fights in Europe/internationally once he was grown, so he bought his contract from his then-team, much like football players get traded.

At Sitsongpeenong he excelled and that culminated in his winning a Lumpini Stadium title (147lbs) in 2013, age 17. This is basically the top honor that can be won in Muay Thai. Manager Tim observes that his opponents were all “in their 20s and were already superstars but Thongchai is scared of nothing and nobody”

Unfortunately, Thongchai in recent years developed one fear: knuckling down. Having trained twice daily for literally half of his life, he found himself a girlfriend and kept running away from camp. This was compounded by his love of gambling on chicken fights in the backstreets, a past time also popular in his northern Thai homeland.

Tim has recounted his problems controlling Thongchai and stopping him running off at weekends to party, gamble and maintain his own stable of fighting chickens.

Tim's frustrations are because Thongchai has such potential. “Honestly, he has more natural talent than Sittichai, he fought at a higher level in Muay Thai as well, but he doesn't have even half Sittichai's motivation.” That's high praise bearing in mind that Sittichai is the GLORY world lightweight champion.

It's not all bad – Tim is sure that once Thongchai realizes how much of a challenge GLORY fights are, and sees the money, it will light a fire under him. At which point “I see him beating all these guys, honestly”, though he “will need a few fights to get comfortable under these rules, he's had a lifetime of Muay Thai”