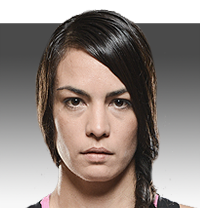 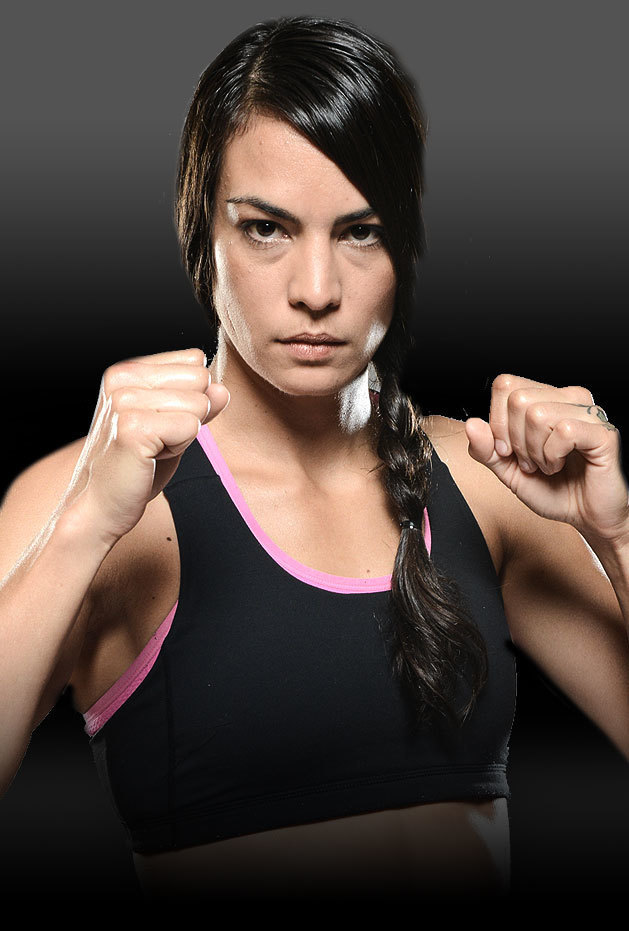 Raised on a ranch west of Airdrie, Alberta, a rural area, martial arts never really crossed Gladstone’s mind until a friend invited her to try out a kick boxing class he took to keep in shape for rodeo. Being interested in trying something new, Gladstone took him up on his offer and went to a few classes.

She started training in 2000, did “some light tournaments in 2001” and then, consistently pushed by a coach who invested a lot of time in his students, moved on to Muay Thai. She had fought Muay Thai fighters under kickboxing rules and became interested in the art after noting their “movements, grace and calmness... at the same time being explosive.”

She joined Team Smandych under Trevor Smandych at Calgary’s Impact Boxing and Fitness gym and has since been to Thailand three times for training. By 2010, Smandych judged her ready to enter a major international tournament – the IFMA Muay Thai championships – and though she didn't win (“I was matched with the eventual gold medal winner right there in the first stage”) she did well enough to convince herself to turn pro at last (most IFMA competitors are pro)

Away from the ring Gladstone is a professional masseuse/sports massage therapist in her day job and says she considers “training and fights as a fun side job”.