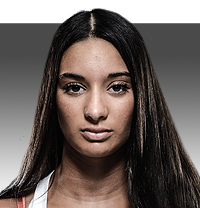 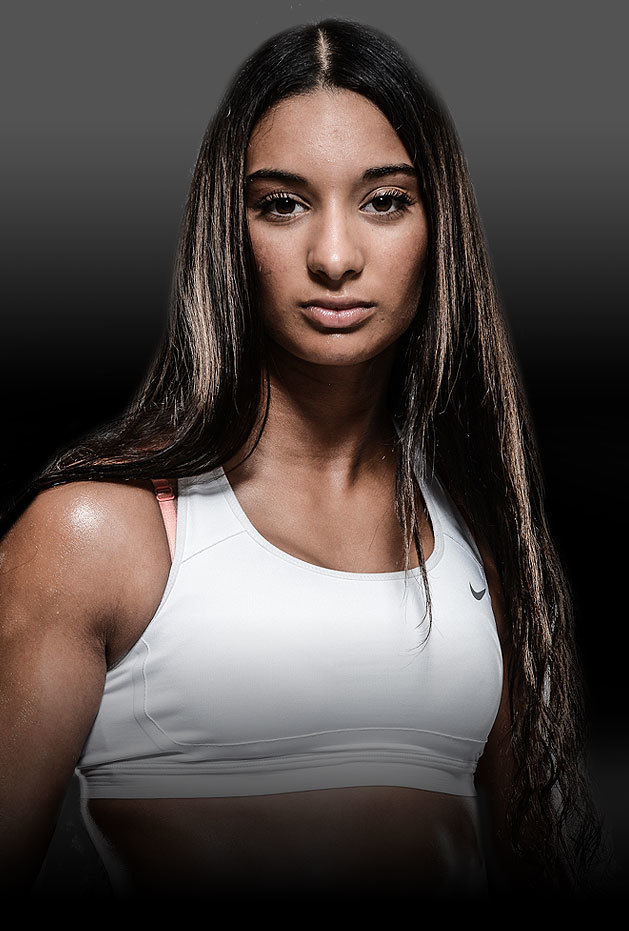 Growing up, Esma HassHass had no intention of being a professional fighter. She just wanted to do the usual things that young girls do.

But her father insisted that she learned to defend herself, and so while her friends were out playing of an evening, the barely-teenage HassHass was in a kickboxing gym learning how to fight.

And it wasn’t just any kickboxing gym. HassHass’ father took her to Hemmers Gym, where she trained on the same pads and bags which have hosted such names as Alistair Overeem, Gokhan Saki, Ramon Dekkers, Marat Grigorian and more.

Training in such an elite gym and with professional fighters all around her, it wasn’t long before HassHass found herself wanting to try competing. She started out in the amateurs, did well, and turned professional as soon as she was able to, at the age of 18.

That same year, she made her GLORY debut and in the process entered her name in the record books as she became one half of the first ever women’s fight in the GLORY organization.

Her opponent was Tiffany van Soest and the fight took place in Los Angeles, California. Van Soest won a decision and went on to win the GLORY world championship later that year.

HassHass looked set for a bright future in the organization, but a 2017 car accident left her with severe injuries and forced her to take much of the year off. But as soon as she was cleared by doctors, she returned to training and then to the ring - it will take more than that to stop Esma HassHass.