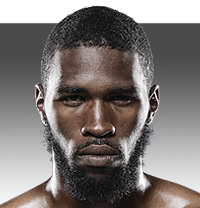 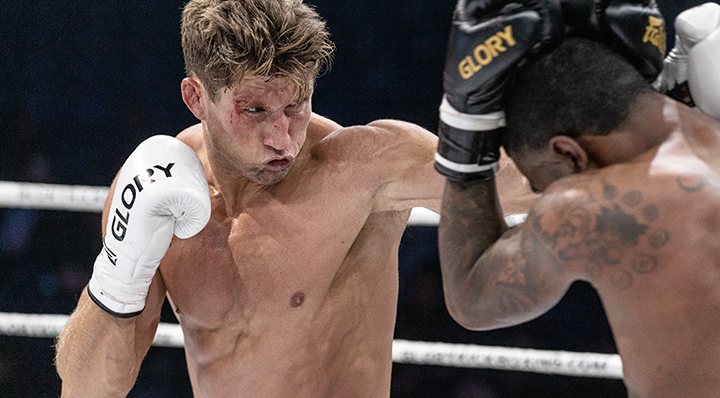 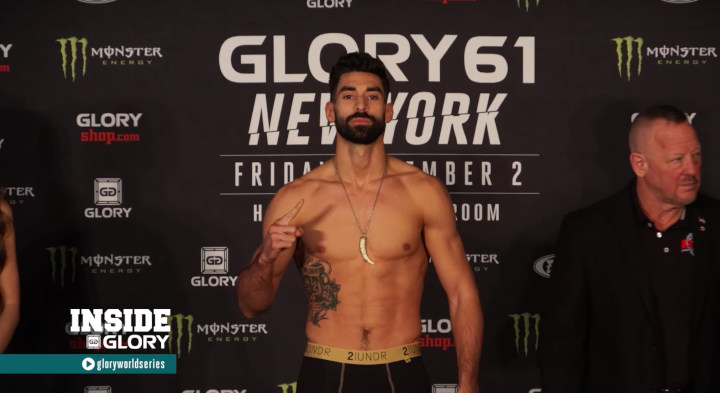 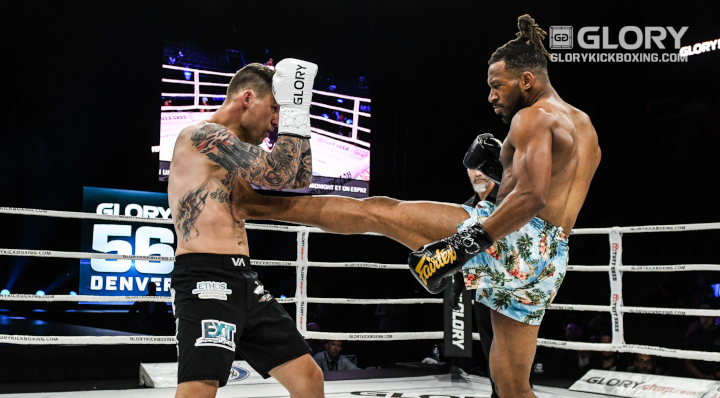 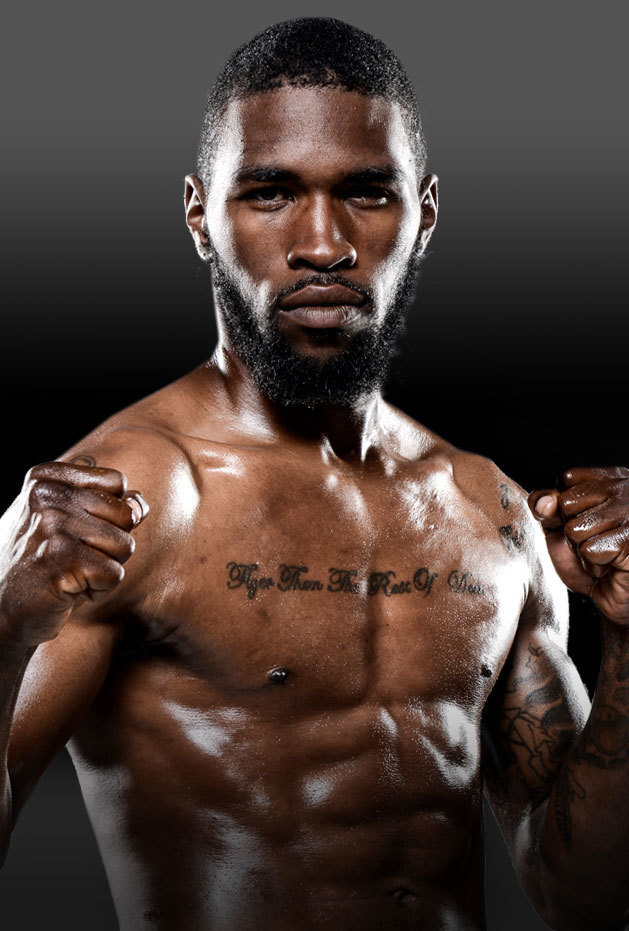 Chicago welterweight Malik ‘Free Smoke’ Watson-Smith recalls that he “basically grew up on the gym mats”, having accompanied his martial arts enthusiast father to the dojo from the age of four.
“My father was always into martial arts and he just brought me along. My first martial art was Pencak Silat, the Indonesian weapons-fighting art,” he says.
“I just always trained man. I don’t recall ever a specific time I decided I was going to be a professional fighter, I just kind grew into it. Maybe when I was sixteen or so I settled on it.”
Once his mind was made up, he jumped into the pursuit of his dream whole-heartedly. By his late teens he had discovered Muay Thai and it seemed to him a natural step to relocate to the art’s homeland in order to immerse himself fully.
“I moved to Thailand when I was 18. I had no responsibilities - no kids, no car payments, nothing like that, so I was able to just do it,” he says.
“I lived all over Thailand man - Phuket, Chiang Mai, Isaan, Hua Hin. At one time I didn’t actually live anywhere, me and my buddy were just driving around with our stuff in the car, training and fighting in different locations.
“I speak Thai fluently. About a month after I landed I was living in Isaan province in this village and I just had to start learning it because that’s the jungle up there man, its a really rural province and nobody really speaks any English or anything.
“Isaan is where the champions come from - Yodsanklai, Saenchai, Buakaw, all those guys. It’s a hard life up there, not much money in that region, so guys fight their way out of it.”
In Thailand, becoming a Muay Thai fighter is a route out of poverty - or at least, towards some form of income - for many young boys in the poor rural areas. To be poor in Thailand is to be poor indeed. Isaan in particular is plagued with poverty, hence its reputation as a producer of champions.
There is a long tradition of westerners moving to Thailand and attempting to “live like a Thai” as part of their Muay Thai training. There is an equally long tradition of most of them failing, because it is extremely difficult for the average Westerner to adapt to that living standard.
Watson-Smith isn’t the average Westerner. He stuck it out and lived the same life that his Thai training partners were living, year after year. It could reasonably be assumed that there would be some measure of grudging admiration from the Thai fighters for a display of such self-discipline.
That assumption would be wrong.
“They thought I was crazy!” laughs Watson-Smith. “They were like, ‘What are you doing?! Go home and go to school!’ They said ‘If I was from the USA like you, I would never fight Muay Thai! I would go to school and be a doctor!’
“I was like, well, some people are born to heal people and others are born to break them, and I am one of the latter. We all have different callings in life!”