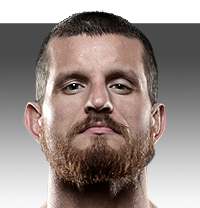 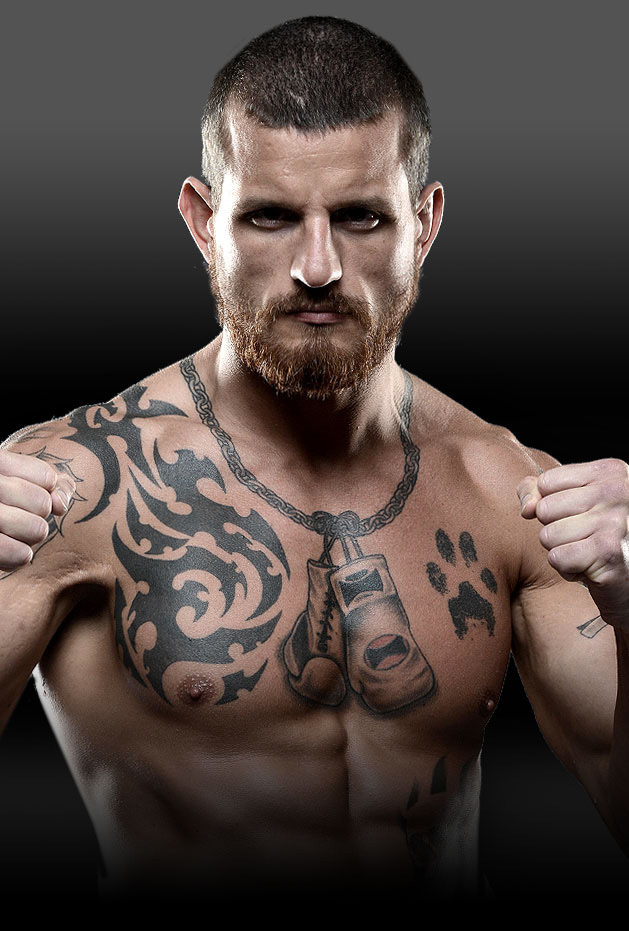 Warren Thompson is a professional kickboxer and mma fighter based out of Atlanta Ga U.S.A.  He was born on December 12, 1985 in Bluefield Va. He has fought middleweight to heavyweight.  At age 18 he started training in mixed martial arts under Thai champion Khunpon. He Known for his toughness, good technique, and will to fight and win at any weight division.  His ring name is the "Destroyer".

As an Amateur Warren was undefeated and won a wka North American mma tournament.  Turning pro he went on a 5 fight win streak leading up to his first taste of defeat on the ultimate fighter season 11 vs veteran Kyle Noke from Australia. Warren also fought in China kickboxing and on Enfusion reality in Thailand where he advanced to the final 8 of the 16 man tournament but suffered an injury which caused him to withdraw.  His professional record stands at 9 wins 2 losses and 1 draw.  Notable victories include Kevin brooks and Brian Douwes.