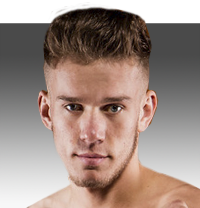 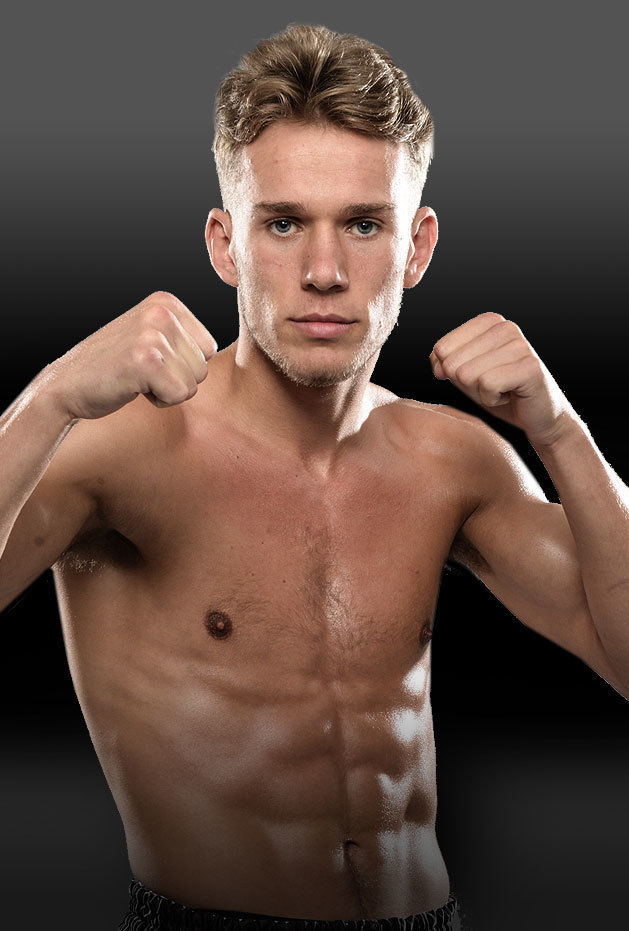 Born and raised in the faded northern seaside resort town of Blackpool, William Goldie-Galloway’s pathway into prizefighting was part family tradition and part disciplinary measure.
“Basically I was a little shit in school, so my dad sent me down to the Thai boxing gym to sort me out,” laughs William Goldie-Galloway as he recalls his start in the fighting arts.
“I wasn’t a bad kid - I would pick fights with the bullies to protect the kids being bullied - but I was high energy and I had an attitude with the teachers. I was always doing something to get into trouble.”
“He did Thai boxing himself when he was younger so he knew it was good for burning energy and giving discipline and he was right. I started it and I loved it.”
By his late teens Goldie-Galloway began competing under full contact rules and he knew instantly it was something he wanted to take as far as he could.
“To me there is no feeling like getting in the ring and having a scrap with someone. I just love it. I love winning and i want to get rich doing it,” he says.
“I have been watching GLORY since it started. The fighters here are the top of the game, best in the world, and to go from watching them to now being one of them - the feeling is indescribable.
“It’s a pleasure to be here and everyone around me is very proud of me. Including my mum - she’s proud but can’t watch me fight. She comes to the shows to support me but she runs away out of the hall when I’m in the ring!”