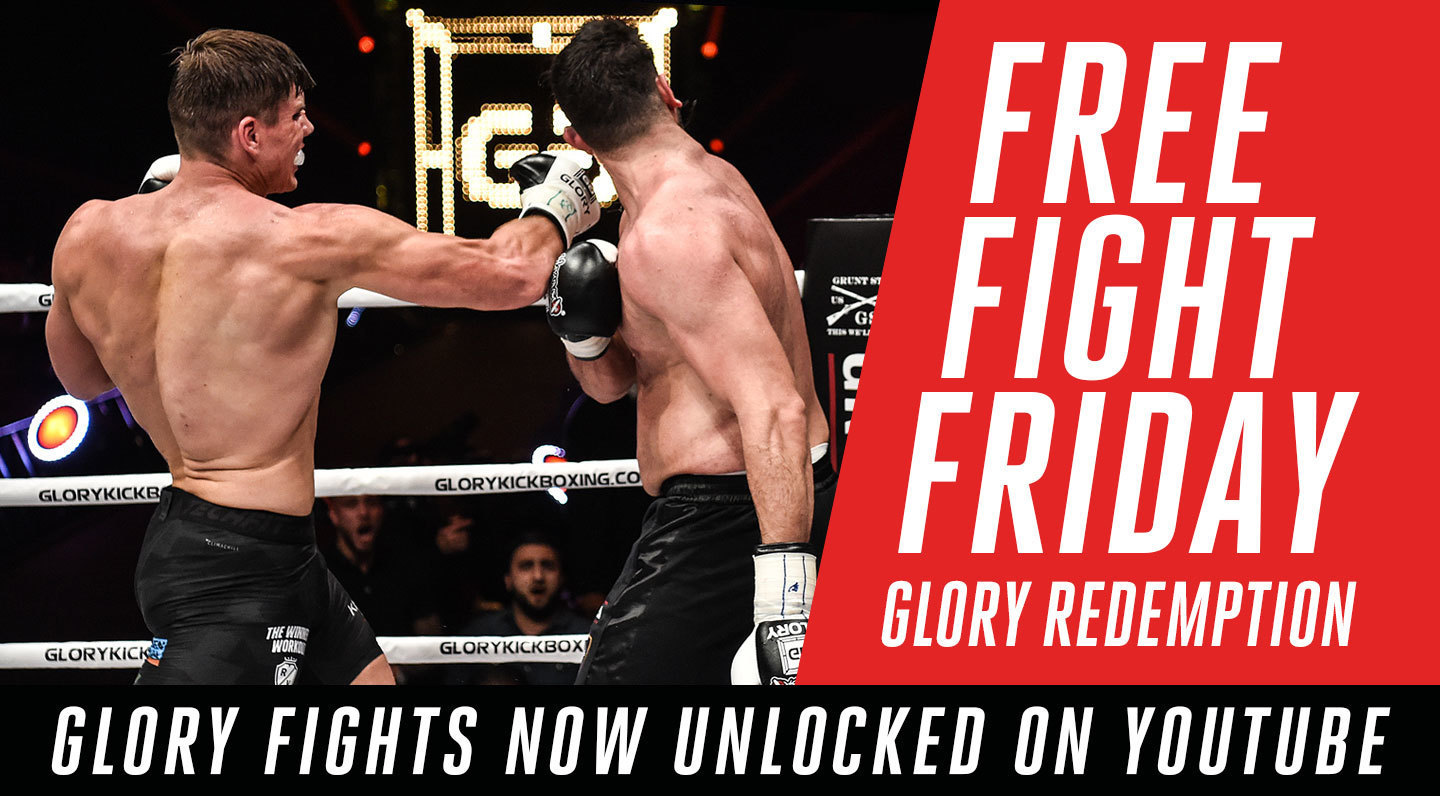 The PPV portion of the card delivered unforgettable knockouts, breakout performances and put a close to the heated rivalry between Rico Verhoeven and Jamal Ben Saddik.

Opening the night, Thailand’s Petchpanomrung Kiatmookao squared off against scrappy youngster Zakaria Zouggary of the Netherlands.

The second bout of the night saw Bailey Sugden take on Chenglong Zhang in a featherweight bout between two up-and-coming prospects.

In the co-headliner, we saw Danyo Ilunga pitted against “Dream Crusher” Michael Duut in a rematch of the GLORY ‘Fight of the Year 2016.’

The night’s main event match went down as an instant classic!

Challenger Jamal Ben Saddik rocked defending champion Rico Verhoeven early on in the fight and brought the sold out Rotterdam Ahoy crowd to its feet. The fight came to a close midway through the fifth and final round in spectacular fashion.

GLORY’s next event takes place at the Zenith de Lille arena on May 12th and features a lightweight title fight between Sitthichai Sitsongpeenong and Tyjani Beztati.