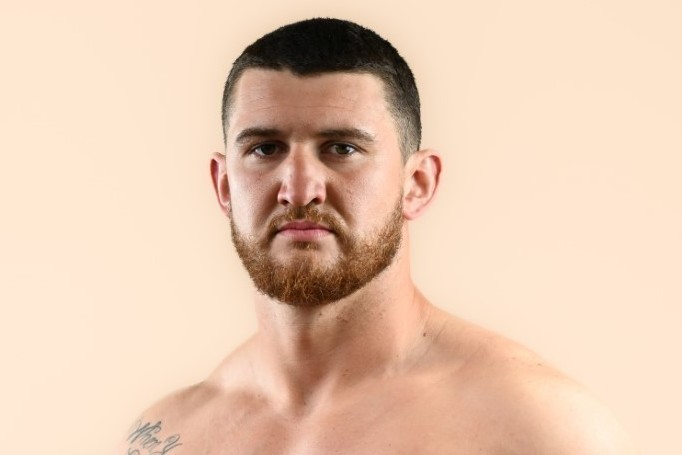 Rhys Brudenell: "To fight at GLORY is a major step-up for me in the kickboxing world"

We sat down with GLORY newcomer Rhys Brudenell, who is looking forward to letting GLORY fans know his name. The hard hitting heavyweight will make his GLORY debut on May 14 at the GLORY 80 Studio Event. We spoke about his fighting style, upcoming debut and future plans.

Who is Rhys Brudenell?
I’m a family man from the UK, the south-east of England. I’m still working as a builder plus doing kickboxing. To fight at GLORY is a major step-up for me in the kickboxing world. It hasn’t sunk in for me yet. I’m married, have two kids. I’m a tough guy that likes to go forward. I’m a smaller heavyweight but I bring the fight.

How did you start kickboxing?
Me and a couple friends started doing kickboxing and our plan was to do that together. Unfortunately, one of our friends passed away. I kept working hard to fulfill that plan. And I’m in there now. I started very late, at 18 years old, but now I’m here with the big guys. I always wanted to work hard for it. I want to make sure my name is remembered for my kids. I always enjoyed watching the K-1 days as well. I’m a bit of a fanboy of Alistair Overeem to be fair when I started watching K-1. I have always been a fight fan.

Where does your nickname Bruza come from?
I always had fights when I was younger. A mother of one of the guys I had a little fight with, called me the Bruza. And it just stuck ever since.

What was it like when you got the call to fight at GLORY?
It’s a dream come true. I had some setbacks this year, then I heard the news that I got offered to fight at GLORY. Some things just happen for a reason and I’m going to take them as it comes. And go full at it. 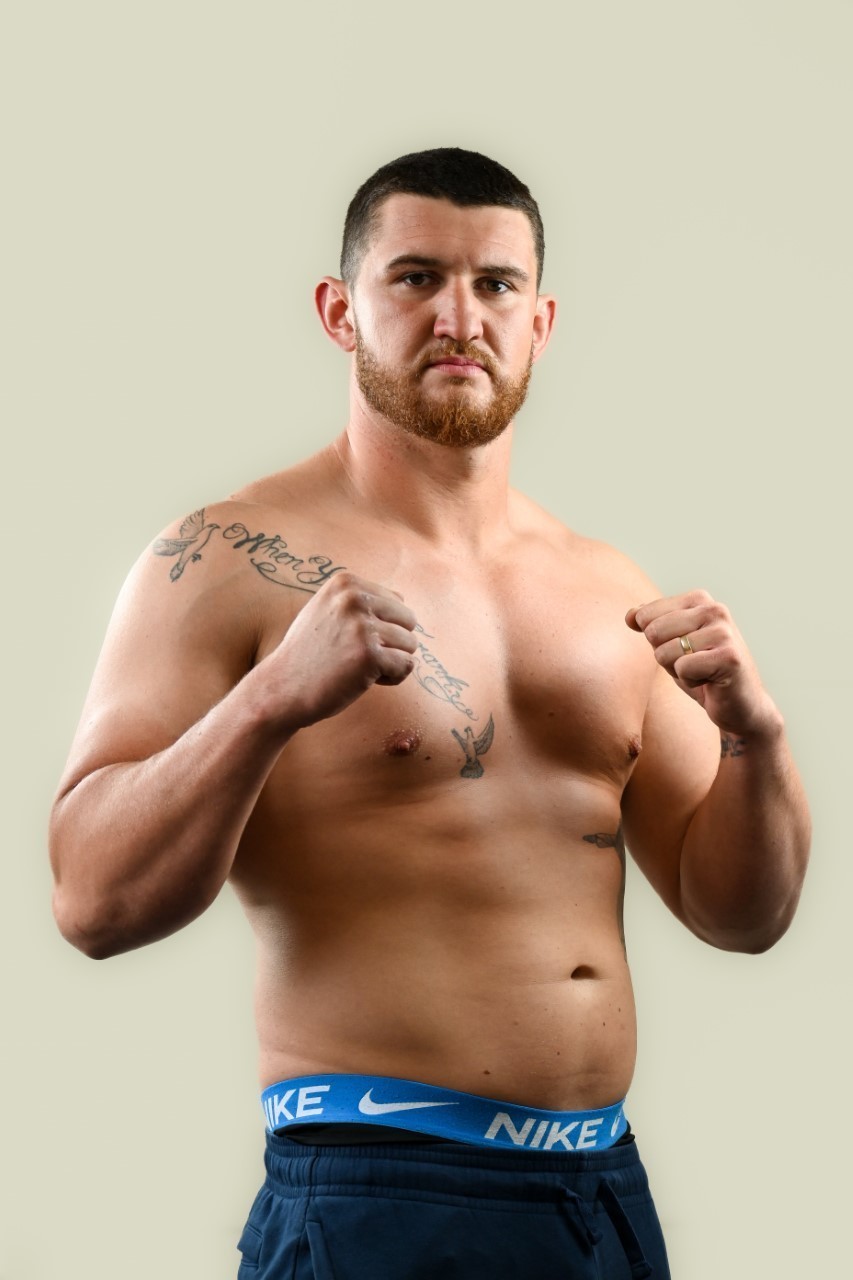 What is your favorite weapon to use?
I like a good body shot. I have got a very good body shot, good overhand right and great low kicks.

What do you think is going to be different now that you fight for GLORY?
I’m not too sure what to expect. I love kickboxing, I love watching it, I watch every PPV. I’m just going to enjoy It and embrace it.

What do you expect of the fight against Tariq Osaro?
I have seen a few of his fights. He’s a tall, big guy, trains at Mike’s gym. He’s got the sparring partners, the best guys. I expect it to be the toughest fight I’ve ever had. This is it; this is what I want. I’m going to bring it to him. He needs to be the best as well to take me out.

What can fans expect from you on May 14th?
They always can expect the full 100%. Win or lose. I’m always making it a show. It’s all for them at the end of the day. I’m never going in there to fold over; I’m going to be there for a war.