We sat down with The Tank Tarik Khbabez. The Moroccan kickboxer recently announced he will move from heavyweight to the light-heavyweight division. We spoke about his last fight with Antonio Plazibat, his career and his move to light-heavyweight.

How are you doing?

It's going well but I am still a bit sour that I lost my last fight.

How do you look back on your last fight against Antonio Plazibat at the GLORY 80 Studio event?

I'm 100% sure that if I had fought the third round, I would have won. I didn't stick to the game plan in the first round, and he hit me with a high kick. I was really battered. In the second round, I recovered very quickly and came back strong. But Antonio Plazibat is just very good and sharp with his counters. But I do look back on it positively. I showed a completely different Tarik to the fans, with a completely different game plan. This Tarik was very technical, a controlled tank. We practiced this a lot and it made me feel good to be able to implement it during the fight. 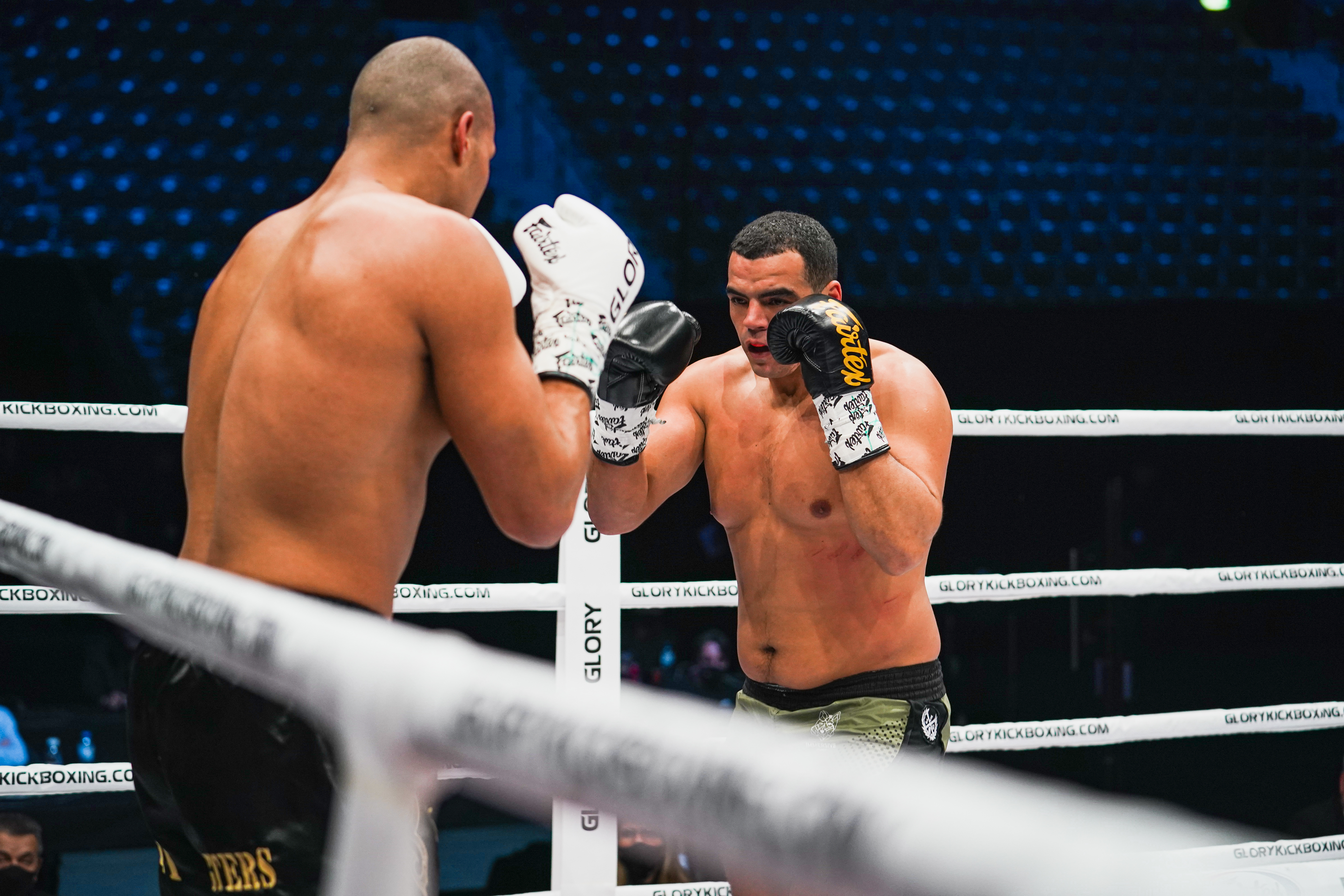 You just announced that you're going to the light heavyweight division. Why did you make that choice?

Are there any fights you look forward to in the light heavyweight division?

I want to fight the best and prove myself. I'm unbeatable at light heavyweight, I'm the king. I’m undefeated at light heavyweight. I have been offered a fight against Luis Tavares several times, but unfortunately it hasn’t happened yet. I think he's a top athlete. But he's not a fighter I'm afraid of. We've had an altercation, but I'm always respectful outside the ring and only become aggressive inside the ring.

Do you still see yourself fighting at heavyweight? 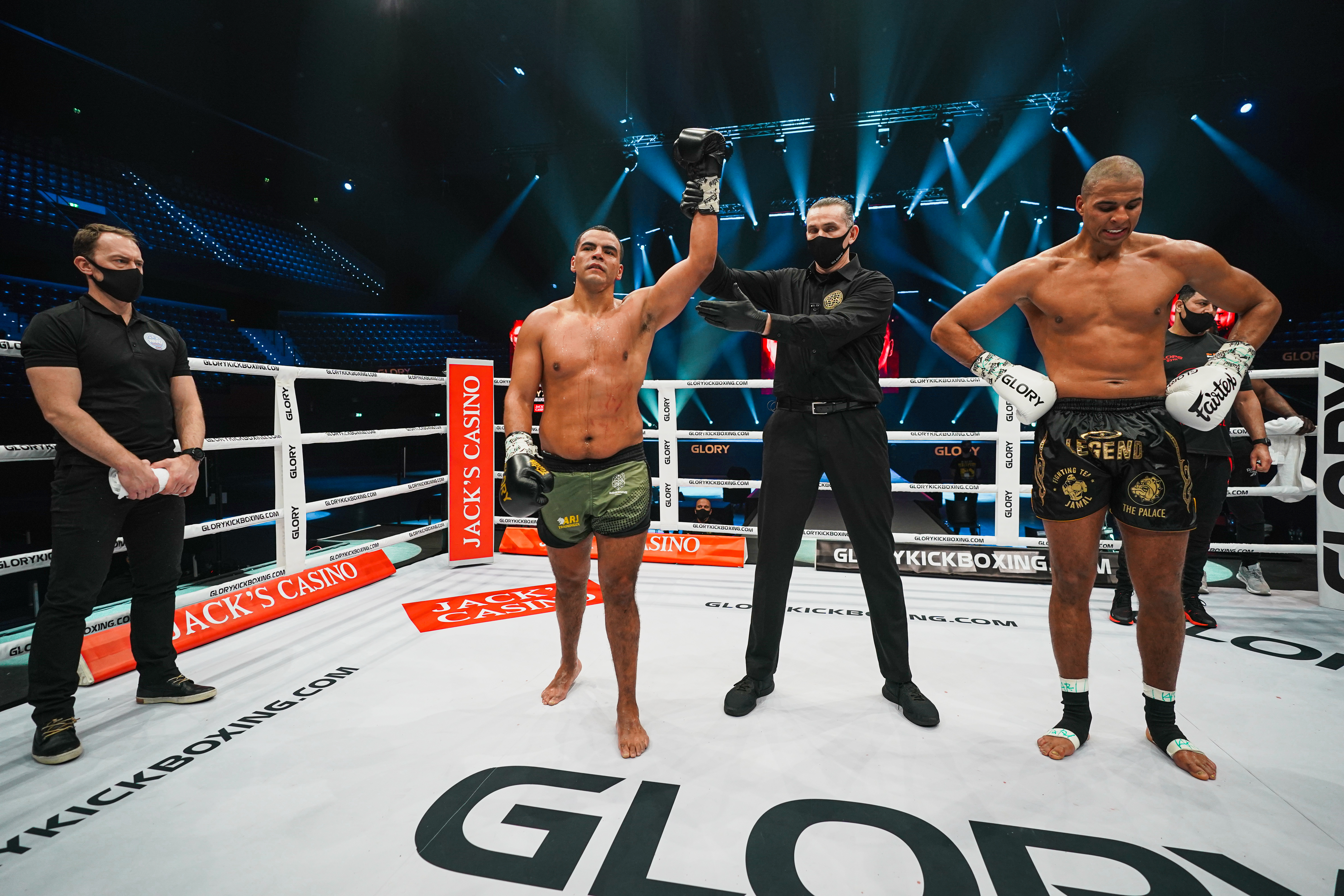 What kind of Tarik Khbabez are we going to see at light heavyweight?

More explosiveness, more aggression. I'm going to wake up that division. I think it's an interesting division.

How do you look back on your GLORY career so far?

So far, it's been a tough path. I fought against the very best. Losing twice to Antonio Plazibat was a bitter pill to swallow and I don't really count my loss to Rico. I came from a tough fight with Levi Rigters and had a hand injury. But you know what it is, I come back better from every loss. I learned a lot from my first loss to Plazibat. I could have won the second fight. I think he won with a lucky shot, but he is good with his counter. However, you really saw two different Tariks between those two fights. I'm only getting better. I can certainly last another 8 or 9 years. I wouldn't have wanted to do it any other way. Give me the best.

Will we see a six-pack in the next fight?

Beyond doubt! At 95 kilos, I have one hundred percent a six-pack. I will be the Rico Verhoeven of light heavyweight with a six-pack. I'm going to show a completely different Tarik the next time I fight. My next fight is really going to be a banger. Whoever is in front of me.