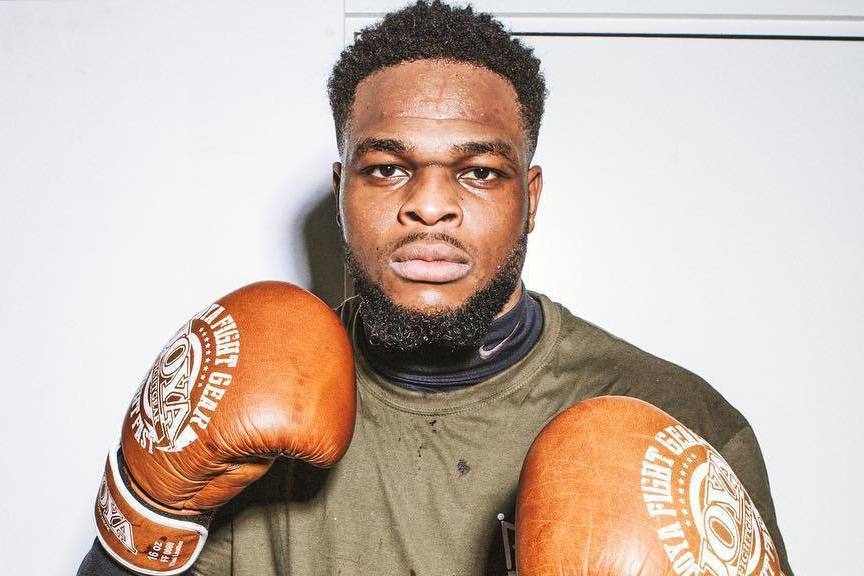 Tariq Osaro: "I will show the world what I have to offer"

We sat down with GLORY newcomer Tariq Osaro. The new heavyweight, who has trained with the likes of Badr Hari and Jamal Ben Saddik, will make his GLORY debut on May 14 at the GLORY 80 Studio Event. We spoke about his road to kickboxing, fighting style and upcoming debut.

I am a cookie, 26 years old and I am from Amersfoort. I was born in Zwolle and grew up in Amersfoort.  I have been training at Mike's Gym since October and I'll be making my debut at GLORY soon. I will show the world what I have to offer.

There used to be a series on Nickelodeon, Ned's Declassified School Survival Guide. One of the characters was called Cookie. I used to wear braces and glasses and they thought I looked like Cookie. That name then went around Amersfoort. Everyone now calls me a cookie. Some don't even know me as Tariq.

How did you get started in kickboxing?

I have always played football at a high level during my youth. Then I moved up to the senior level, it all looked promising. But shortly after that, I got injured three times in a row. When I returned on the field, I was no longer the old Cookie. During my treatments at the physio, I went to the gym, then I was told 'you have to go into kickboxing, you are way too big for football'. I tried it out and it went well. After a few training sessions, I was even offered a fight. I thought, why not? I fought, I won, and that felt really great. After my win, I knew right away that I wanted to continue kickboxing.

Did you have a role model in kickboxing?

I have always been interested in kickboxing. A friend of mine used to show me videos of Gago Drago. I thought that was super cool, from his fights to the walkouts with fire and music. I watched K-1 on Youtube, then followed GLORY closely.

You train at Mike's Gym. How did you get there?

I first trained at SB Gym. I fought at an event where I lost a fight. I lost that fight purely because of motivation. I talked to my team about it and said I didn't feel like it anymore. Someone from my gym asked Mike if I could spar at Mike’s Gym. Well, everyone knows what it's like there. I went there and had a great sparring session. Badr was still with Mike, Plazibat of course, Abena and so on. Those were hard sparring sessions. I actually liked that so much at the time, that I decided to stay there. 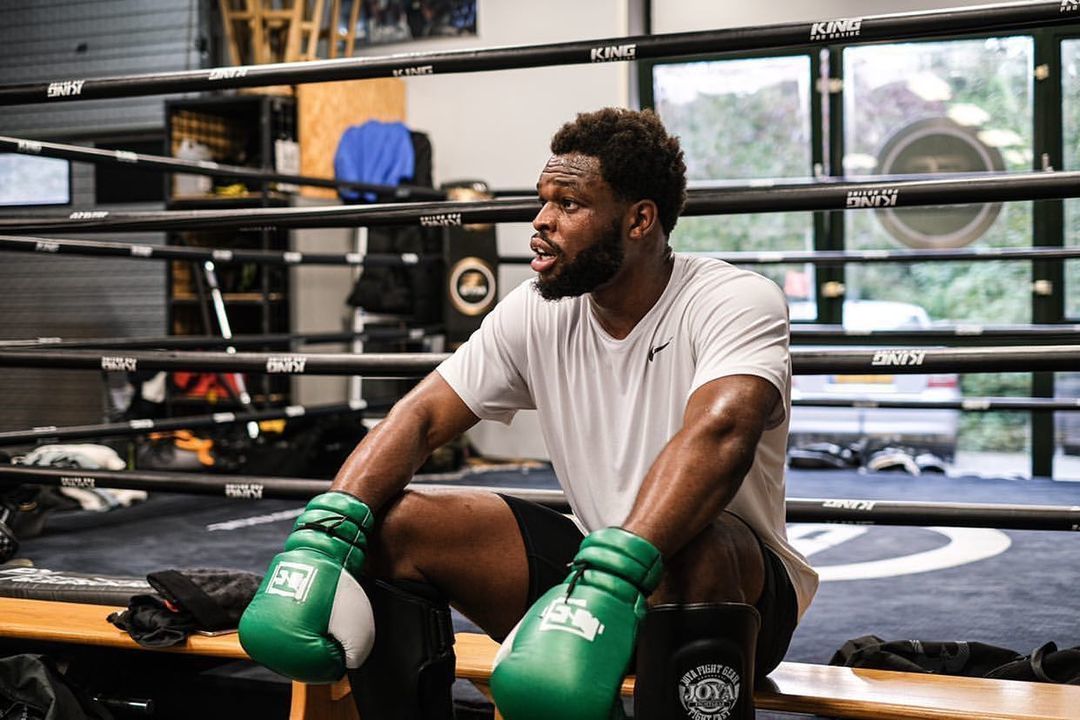 What is it like training with big names like Badr Hari, Jamal Ben Saddik and Antonio Plazibat?

Great. They know better than anyone what it is like to fight with the best. You can't have it any better. I train with the number 1 and 2 in GLORY. If you train with that level, how good is the rest?

How do you describe yourself as a person and fighter?

As a fighter and as a person, I am calm. I radiate a lot of peace as a person. You can also see that in my fights. Sometimes, I'm a little too calm. I am what you call an observer.

I have worked on my jab a lot with Mike. My jab worked very well in my last 4 fights. It has become a really dangerous weapon. One of my signature moves as well is the body kick with my left leg. It always hurts.

What can fans expect from you during your GLORY debut?

Banging fight! It’s my debut at GLORY, the biggest kickboxing organization. I have been waiting a long time for this moment. I'm just going to pound and bang that day. I am a little calmer in my other fights, but it may be very different in this fight. I must prove myself that day. I don't expect the fight to end in points. I expect something to happen in the second round. But if it ends in points, I will still win.

Do you have any message for GLORY fans?

Expect a spectacle, fireworks and a blast from me. I am a fighter that you should definitely keep an eye on.