GLORY, the world’s premier kickboxing organization, announced that Lightweight Champion Tyjani Beztati will defend his Title against reigning Featherweight Champion Petch in the main event of GLORY 84 on March 11 at the Topsportcentrum in Rotterdam, The Netherlands.

Beztati successfully defended his Lightweight Belt twice in 2022, and will look to continue his momentum against Petch, who aims to become GLORY’s second ever simultaneous two-division champion after Alex Pereira completed the feat in 2019.

Also featured on the card is a welterweight bout between Jay Overmeer and Jamie Bates, plus a light heavyweight matchup between Nordine Mahieddine and Felipe Micheletti.

GLORY 84 will also include the promotional debuts of David Tuitupou and Strahinja Mitric, who will square off against one another in a heavyweight bout.

Full fight card information will be announced in the coming weeks. 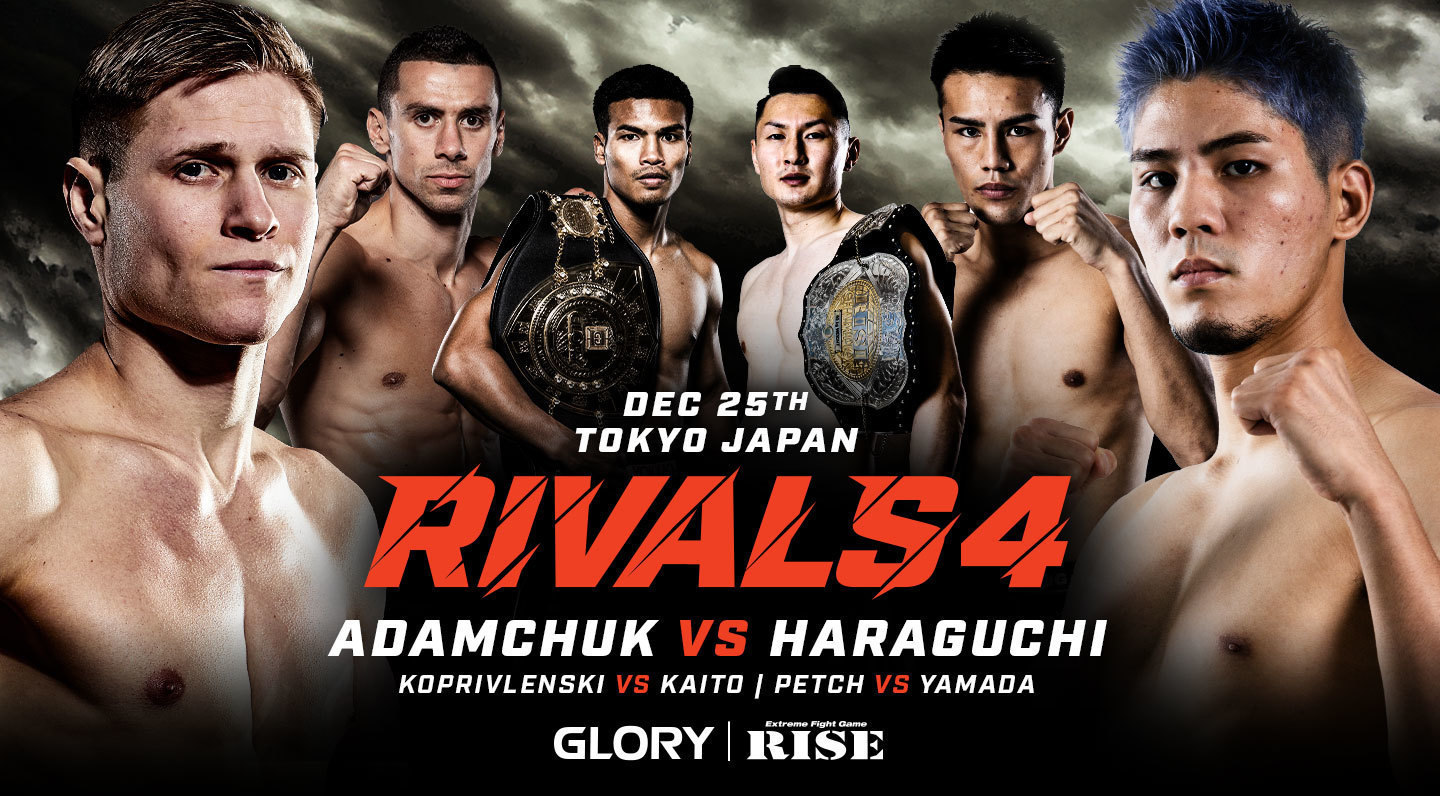