Every fighter who wins a four-man GLORY Contender Tournament receives a large trophy – the Ramon Dekkers Memorial Cup – as part of his prize. The trophy is an exact replica of the one which was presented to the late Dekkers in 1990 for his knockout win over Cherry Sor. Vanich. 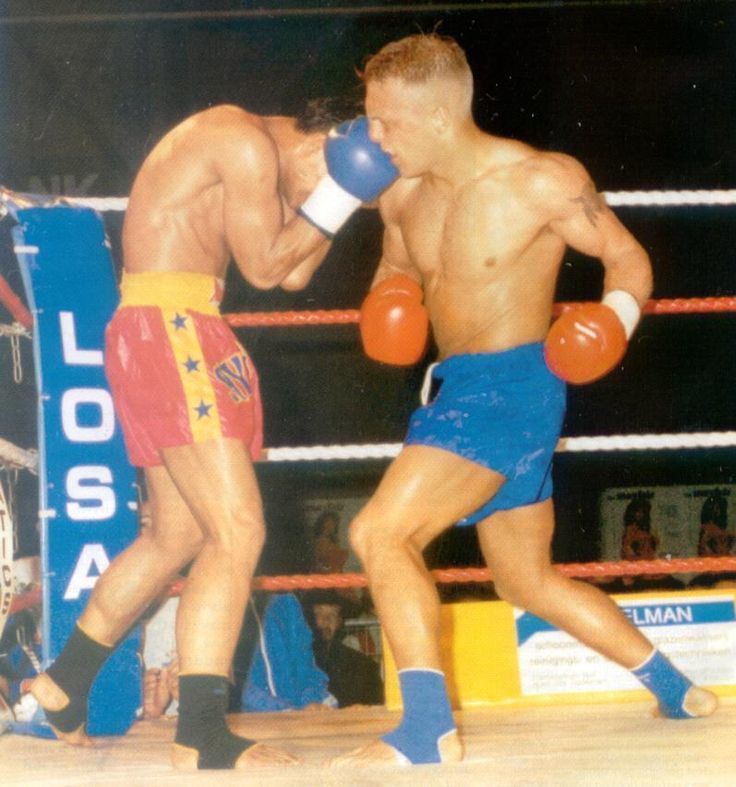 The fight took place in Amsterdam, Netherlands but was aired live by satellite to Thailand and was watched by an estimated live audience of 50 million across the nation.

They tuned in for the novelty of seeing one of their top fighters face a foreigner overseas. The result was indeed a novelty, but not the kind they were expecting.To their total disbelief, they watched Sor. Vanich be overwhelmed by Dekkers and knocked out in the very first round.

In the years since then, other foreign fighters have competed with success in Thailand, but at that time it was all but unheard of and the huge live television audience meant the result was a national talking point in Thailand.

Overnight, Dekkers became a megastar in the kingdom. Thai promoters scrambled to contact his trainer Cor Hemmers in order to be the first to bring him to Thailand. At a time when there was no such thing as social media - or even an internet to host it on - Dekkers went viral. 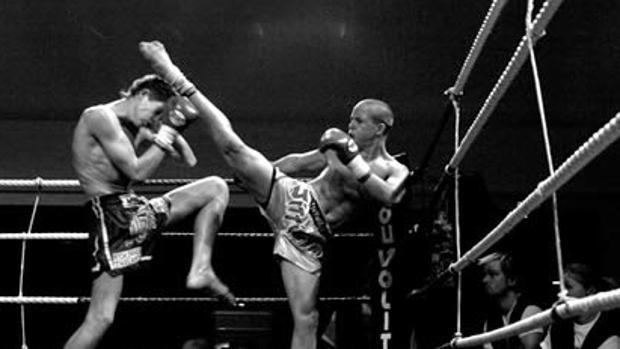 Dekkers and Hemmers travelled innumerable times to Thailand for huge fights in the leading stadiums, all of them broadcast to live across the nation to an audience of millions, as Dekkers went on a journey which took him from phenomenon to legend.

His career history is littered with epic battles but the most famous are the quartet of battles with Coban. All great fighters need a great opponent opposite them in order to bring out their best; Dekkers and Coban found this in each other. Their fights were showcases of the skill, power and courage that make the fighting arts so compelling.

Dekkers' exploits abroad made him famous in his homeland of the Netherlands and brought him to the attention of fight fans and martial artists around the world. The strength of his legacy is indescribable: he inspired countless people to enter the martial arts themselves. Some made their own legend, some made a living from it, many only did it for fitness, but all of them improved their lives in some way. 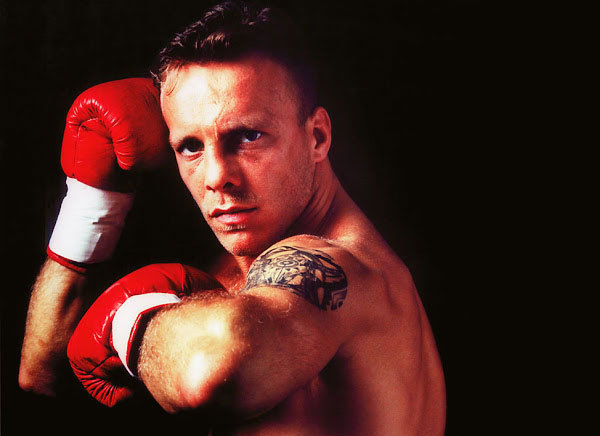 He is consistently namechecked as an influence by fighters across the globe today and even Dana White, president of the UFC, the world's most successful fight promotion, has declared Dekkers to be up there alongside Bruce Lee as a person who revolutionized martial arts in the west. And it all started right there in 1990 with the knockout win over Cherry Sor Vanich.

The certificate which accompanies the Ramon Dekkers Memorial Cup tells the receiving fighter that GLORY hopes their winning of the Contender Tournament will prove to be a pivotal moment in their career in the same way that the win over Sor. Vanich was for Dekkers; the replica trophy is a symbolic reference to that pivotal victory in 1990.

Dekkers won many world titles in his competitive years but one of the awards he treasured most was not won in a fight. In December 2012, he was in invited to Thailand to receive a special award from the Thai Royal Family for his services to the sport of Muay Thai and, by extension, his services to the spreading of Thai culture around the world.

“This is very important to me. It is the greatest recognition that I can get for what I have achieved in this sport,” he said on receiving the award from the Thai princess Ubolratana Rajakanya, eldest daughter of the late King Bhumibol Adulyadej.

It was the honor of a lifetime and, tragically, it would prove to be the last award he would receive. Having retired from competition, Dekkers continued to keep fit in various ways. He particularly enjoyed cycling and one day, while he was out cycling in his home city of Breda, he suddenly felt dizzy and fell from his bike. He never regained consciousness.

Ramon Dekkers passed away at the age of 43 on February 27, 2013. His body is gone but his spirit lives on in the GLORY ring and in training rooms in Holland, Thailand and around the world. The Ramon Dekkers Memorial Cup pays tribute to a legend of the martial arts and its gleam under the bright ring lights reminds how brightly Ramon 'The Diamond' Dekkers shined.