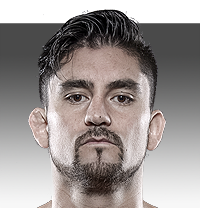 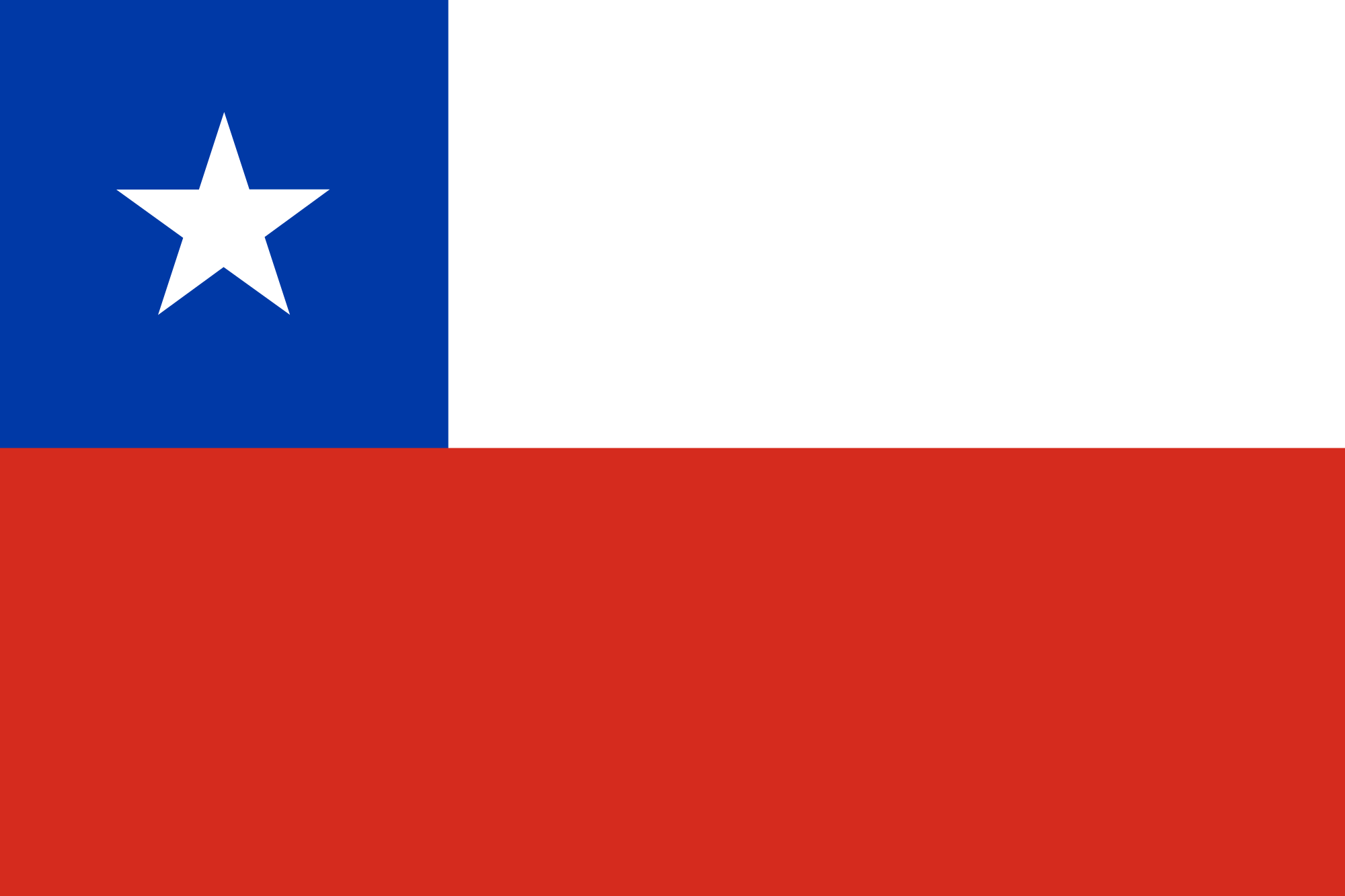 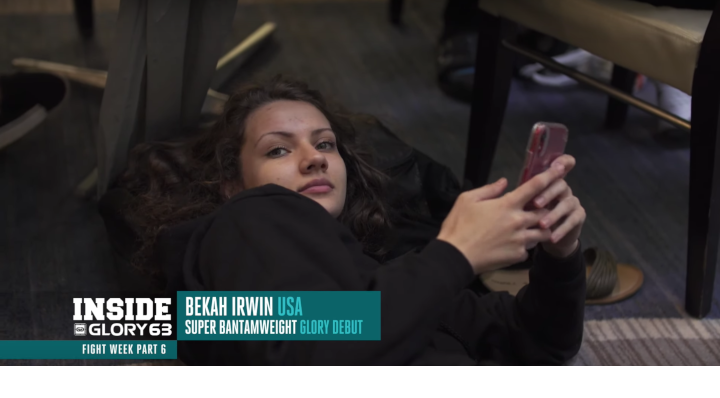 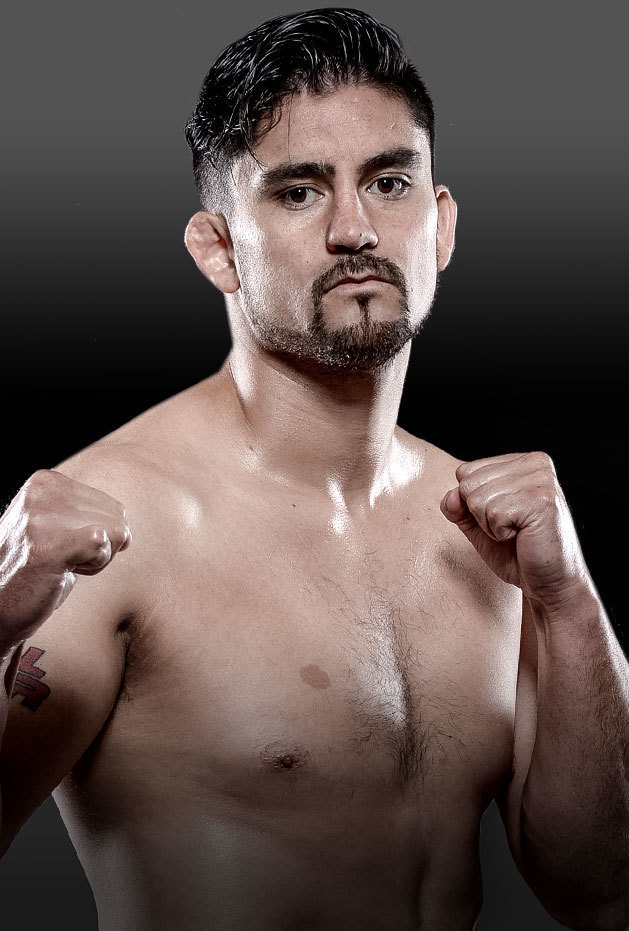 Ivan Galaz was a young boy when he first encountered kickboxing. He saw the heavyweight legend Ernesto Hoost fighting on television and was captivated instantly.
He begged his parents to allow him to begin training in martial arts and they assented.
By the age of 14 he was amateur boxing with the Chile national team and training Kung Fu and American Kenpo Karate on the side. (He holds a second-dan grade in the latter style). Later he graduated into kickboxing proper.
“The fluidity I saw in Hoost was just amazing to me and it made me fascinated - the combination of boxing and low kicks was something I had never come across before,” he recalls.
Growing up in a low-income neighborhood of Santiago, Chile, the young Galaz was confronted on an almost daily basis. He threw himself into training and it kept him off the streets.
“My neighborhood was poor. Crime and drugs were in front of our eyes constantly. Many of my friends fell into that life, but for me sport was a way out,” he says.
“It gave me an escape route and it gave me many opportunities in life that I otherwise would not have had. Once I went into the gym and closed the door, all problems were outside and training was the only thing on my mind.”
Galaz trained with the dream of becoming a champion, nationally and abroad. He wanted to put his own name and his country’s name on the map. National championships followed and he then went international, facing fighters such as Brazil’s Alex Pereira - the current GLORY middleweight champion - along the way.
He wanted to be the best kickboxer in the history of his country and, so far, he is on track to achieve that. He is the first Chilean to fight in GLORY.
“My goal is to be a champion and I will not stop fighting until I get it. I also want to show the level of all the fighters in Chile. There are many fighters in my country who have a very high level,” he says.
“I want to show the world how much I enjoy this, that it is a beautiful sport that motivates us to improve ourselves day by day.
“And I want everyone to see that Ivan Galaz is a happy man, grateful to life for giving me the opportunity to enjoy what I love and to live the dream of my childhood.
“I want children who grew up in a place similar to me, to know that they can succeed in life. I’d like to be an example for many children and young people in my country.”